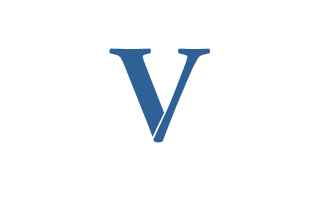 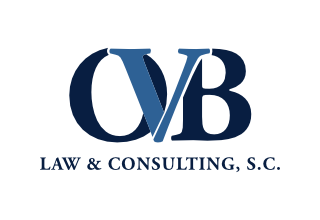 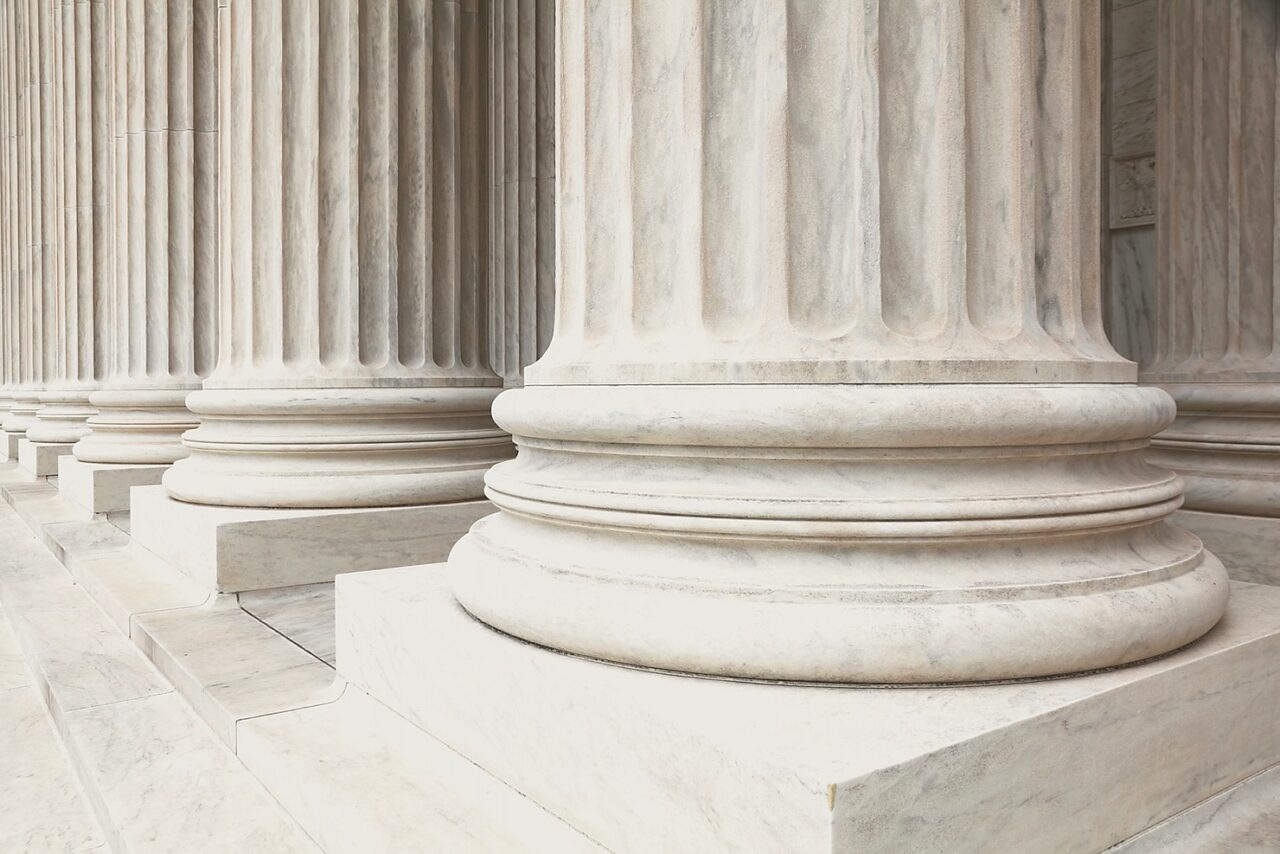 Earlier this year, state legislators introduced a bill that would transition Wisconsin’s Industrial Hemp Pilot Program into a permanent regulatory framework. Aptly named the Growing Opportunities Act, the goal of the bill is to align Wisconsin’s existing hemp regulations with the new federal regulations that were implemented through the 2018 Farm Bill. The bill is a bipartisan effort and, if passed, would be a big step toward establishing a long-term hemp industry in Wisconsin.

What The Act Will Do If Passed

First, the bill would substitute the term “industrial hemp” simply for the term “hemp” and redefine hemp to mean the plant “Cannabis Sativa L.” with THC concentration of not more than 0.3 percent on a dry weight basis or the maximum concentration allowed under federal law up to 1 percent, whichever is greater. Previously, Wisconsin law only permitted growers to cultivate hemp with a THC level of less than 0.3 percent on a dry weight basis. This change allows growers to source their hemp from a broader market, because it essentially means that any hemp that can be legally grown anywhere in the U.S. (under federal law) can now be grown in Wisconsin.

Another major change proposed in the bill would be the establishment of a disciplinary procedure for growers and processors of hemp who negligently violate the provisions of the hemp program or any Department of Agriculture, Trade, and Consumer Protection (DATCP) regulations. The bill grants authority to DATCP to implement a compliance program, in which the grower or processor is given a two-year period in which to comply with the regulations pursuant to the plan. The bill also provides immunity for growers and processors from criminal liability for negligently violating hemp program regulations. The bill clarifies penalties for knowing violations of the hemp program regulations as well as falsification of information contained on applications to grow or process hemp.

Perhaps most importantly, the bill provides funding for DATCP to establish a more thorough compliance program, grants authority to DATCP to promulgate additional regulations around the “budding” industry and sets a timetable for the phase-out of Wisconsin’s pilot program while creating a new, permanent program. Because the program is so new, there has been relatively little guidance from regulatory agencies on how to properly comply with the program. As a result, growers and processors have been relying on assurances by the Wisconsin Attorney General’s office, law enforcement agencies, and the DATCP that they will not be prosecuted so long as they are acting in good faith and attempting to comply with the existing regulations. This bill codifies these assurances into law as well as gives DATCP authority to provide further clarification on the law in Wisconsin.

Why The Growing Opportunities Act Is Important

Transitioning from a hemp pilot program to a permanent regulatory framework is a crucial step toward ensuring that Wisconsin’s hemp industry is at the forefront of the hemp growing and processing industries. For decades, Wisconsin was the nation’s leader in hemp production. Although hemp itself is distinguishable from marijuana due to its low THC content, production was nonetheless prohibited in the 70s with the passage of the federal Controlled Substances Act. With hemp recently being removed from the controlled substances list, it’s now legal to grow and process hemp in a majority of states. Wisconsin is poised to again become a leader in hemp production, with applications to grow and process hemp outpacing any other state by a significant margin.

The bill is important because it would give growers and processors clarity on how to legally participate in this growing industry. It would also give consumers peace of mind that the products available in Wisconsin are regulated, safe for consumption, and contain the advertised amount of CBD and below the legally permissible level of THC. But CBD products could potentially account for just a small portion of the overall industry. The crop’s potential uses vary from plastics, textiles, to livestock feed. A large supply of hemp grown in the region could spur development in the state in secondary industries as well.

Although the Growing Opportunities Act hasn’t yet been passed into law, the fact that the bill is the result of bipartisan collaboration is a strong indicator that the bill is well-received by legislators. The bill the Senate Committee on Agriculture, Revenue, and Financial Institutions on August 20. Legislators are hopeful that the bill will be scheduled to reach the senate floor sometime this fall. If this is true, the DATCP should be able to begin deliberating on and implementing a robust regulatory framework that will allow the industry to continue to grow in Wisconsin.

To see the full text of the bill and track its progress go to: https://docs.legis.wisconsin.gov/2019/proposals/reg/sen/bill/sb188

Emil is an award-wining attorney and the founder of OVB Law & Consulting, S.C. He is known for his knack for creating customized legal and business solutions for his clients.

Let us be your Legal Ace, and Your
Difference maker. Connect with us today!